As the need for new features increased within the app, PGA TOUR desired that POSSIBLE Mobile take over full design work as they were seeking to increase delivery times and reduce development churn.

After tackling a few event-specific feature designs to increase confidence in our design ability, initial steps were taken to create a full design template of the app with a design system baked in. This allowed for a faster turn-around as the design files were fully configurable similar to the true app. The design system also allowed for more complete feature explorations, where UX mapping options could be added easily allowing for a better variety of user experiences to be presented within a very short timeframe. While also working to build a full design system in a working design file, meticulous design documentation was created and structured to help inform the team of both how the app currently works as well as possible experience improvements that could be made.

Having a streamlined design file, full design documentation, and a design specific innovation roadmap resulted in clarity of vision that provided the team with the intelligence needed to design features flexibly and with an eye towards future growth. Turn around time for each new feature was also greatly reduced allowing for more exploration and better user experiences. As an added benefit, by having the design explorations more fully explored, we were able to reduce development revisions, resulting in a lessened cost to the client for each feature.

Of the many new features created over my tenure on the project, a few accomplishments stand out. First, a greatly improved navigation for the app overall was implemented and tested which based on fan council surveys improved the app’s favorability by 85%. The next accomplishment was creating an app “homepage” where users have a one stop location for each tournament's latest news and highlights. For the initial release all content is curated by the TOUR team, but by never losing focus on our innovation roadmap, the homepage is designed and built where eventual app artificial intelligence will be added. Using metrics around active user behavior and content interaction, this automation will provide users with completely personalized experiences, providing content related directly to their interests, all without the need for complex settings management. One final highlight of my time on the project was designing a tournament navigation and structure completely custom for the World Golf Championship Dell Matchplay. Always keeping the user demographic in mind, it was important to design a fresh experience with the relevant scoring system in place, while never losing the “familiarity” to users. The end result being a praised design that has since had aspects of the design utilized in many features in the most current app. 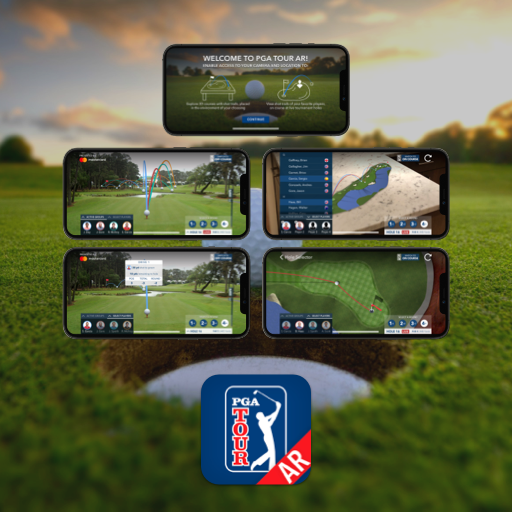 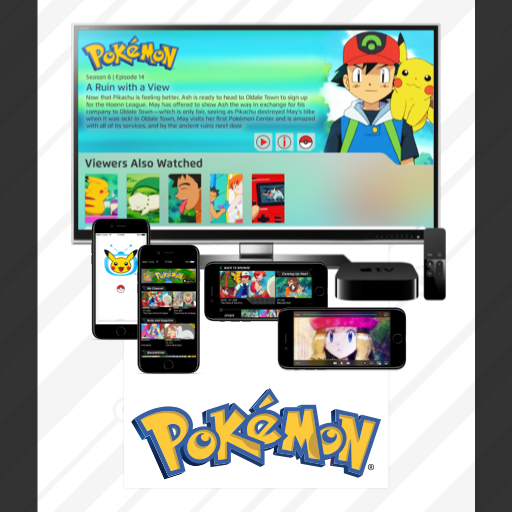 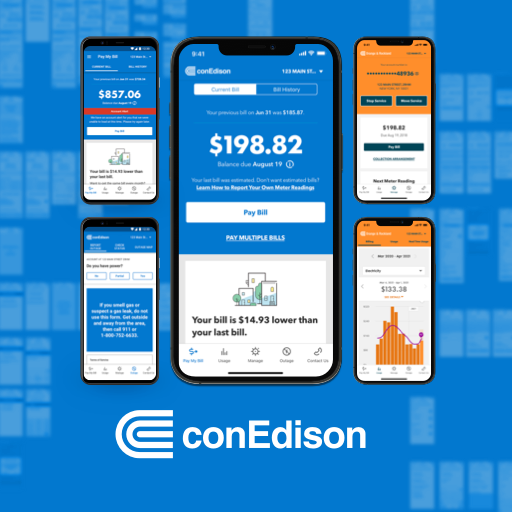 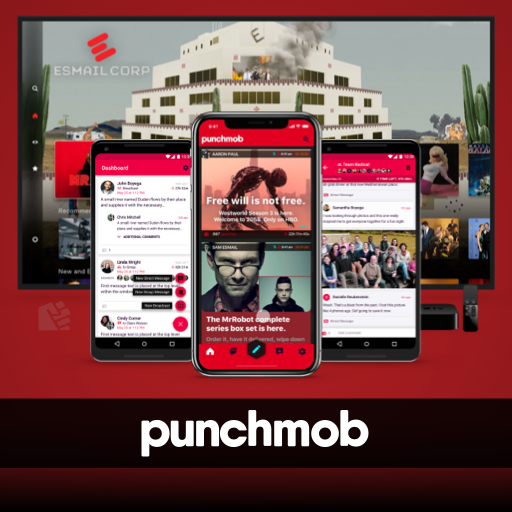 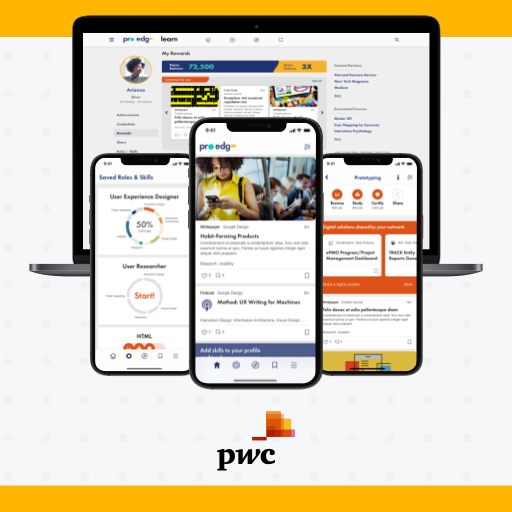 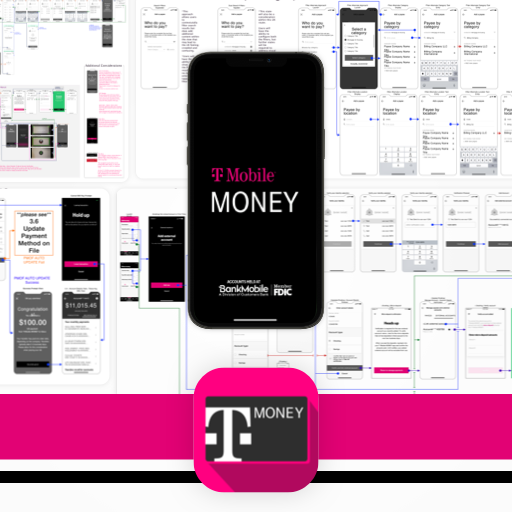 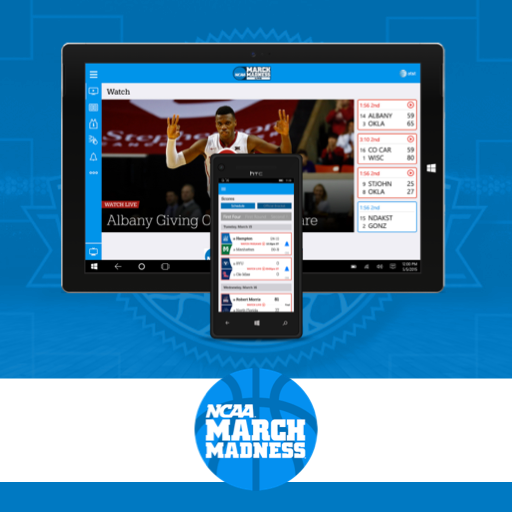